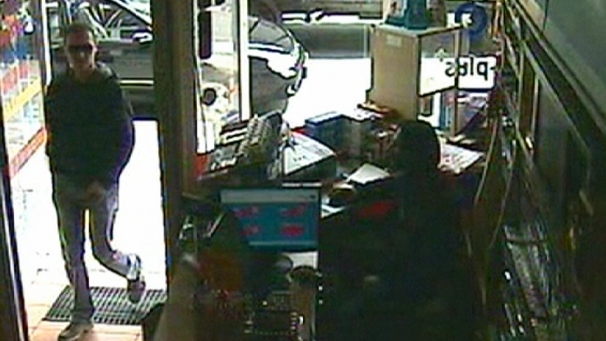 Killing is bad, mailing bodyparts is worse, vanity surfing (while getting caught) is cool!

One week after Magnotta got caught we present a vanity surf performance at the exact same Internetcafe in Berlin where Magnotta was arrested while vanity surfing! Be invited to join and vanity surf yourself!

“Internet cafes are not just vaguely unglamorous places for ethnic minorities and communications challenged, they do have a genuinely bad reputation.” [Olia Lialina – ‘Still There‘] Where else a social network killer can be caught? Of course in the Internet cafe! 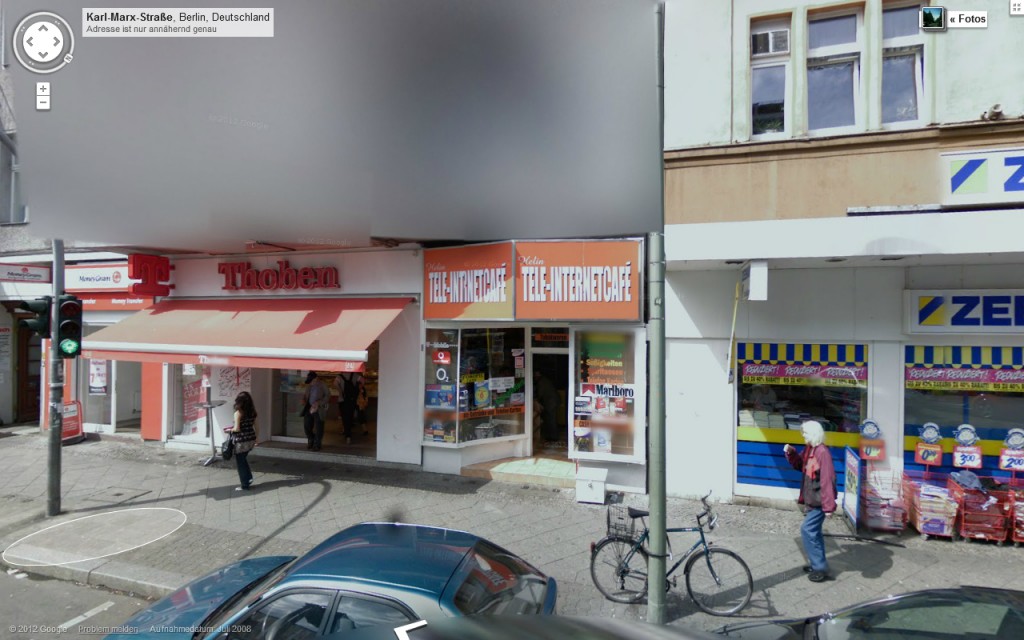